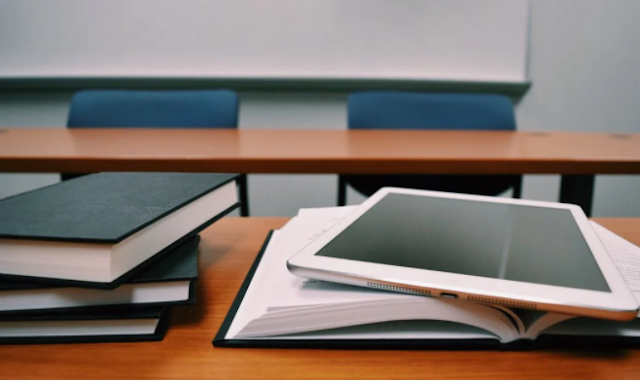 There is anxiety among thousands of students seeking admission in MBBS. This time the candidates have appeared in HSC with ‘Customized’ (short) syllabus. But it has been announced that the admission test will be taken on the entire syllabus.
On the one hand, there is a serious danger of blocking the admission of regular students. On the other hand, students who passed last year may be more likely to get a ‘chance’. There has also been dissatisfaction among the students.
The application process for admission in MBBS has started on Monday. Applications can be made online continuously till midnight on March 10. The admission test will be on April 1.
If you want to know in this context, the Director General of the Department of Health Education, Prof. AHM Enayet Hossain told Jugantar that he did not know in which syllabus the examination was being conducted. There is a committee on this. The name of the committee cannot be disclosed in the interest of confidentiality. This time the policy was issued on 16th February and the directive was issued on 23rd February for admission in MBBS. Article 3.3 of the policy mentions taking HSC or equivalent syllabus with number 10 test and says that you have to answer 100 MCQ questions in the test. The value of each question is 1. The test will be in 1 hour. The medical admission test will have 20 marks in Physics, 25 marks in Chemistry, 30 marks in Biology, 15 marks in English and 10 marks in General Knowledge (History and Liberation War of Bangladesh).
It also mentions how much of the SSC and HSC results will be accounted for in the public-private partnership. Besides, those who have passed HSC and equivalent examinations (including Physics, Chemistry, Biology) in 2020 or 2021 will be able to apply. Students who have passed SSC or equivalent examination before 2018 will not be able to apply.
However, an official of the Department of Health Education said that the reason for not clarifying the policy is that the examination will be taken in the entire syllabus. The reason for this is that even though there was no HSC examination in 2020, the medical admission examination has been done in the entire syllabus. And since the board exam has been held this year, the medical admission test will be in full syllabus.
Concerned parties say that this policy has created a fog in the first place and a crisis in the second place. Because regular (2021) students have come up with short exams. And although the HSC students have passed the exam in 2020, they have dropped the entire syllabus in the hope of taking the exam. It is not specified in the mentioned paragraph that the examination will be taken in part or in whole syllabus. As a result, students seeking admission are in a dilemma.
This is hampering their overall preparation. On the other hand, students who pass the HSC examination in 2020 or a year ago will get the most benefit if they take the exam in the entire syllabus.
The results of HSC examination were released on 13 February. Education Minister in response to questions from journalists that day. Dipu Moni said that the admission test should be in the syllabus in which HSC examination has been taken. Talks have already been held with BMDC (Bangladesh Medical and Dental Council) about this. Talks will also be held with other universities.
It is learned that after the announcement of the Education Minister, different universities are announcing to take admission test in short syllabus one by one. In the meantime, Dhaka University, BUET, three universities of engineering group, CUET, CUET and RUET, 20 universities of GSD group have also announced to take exams in this syllabus. Sources said that the rest are also thinking positively about it.
Several students have called Jugantar about the medical admission test. Without disclosing their names, they said that they were preparing for the admission test in a short syllabus after the statement of the education minister. Now if the whole syllabus is an admission test, then the preparation will be quite difficult. Children from affluent families and urban students who have passed last year will get more benefits in this. Because, the board examinees of 2020 have got the benefit of reading till now.
Last year or 2021 students did not read the entire syllabus. And I have only 3 months to read everything. Moreover, these students could not do much physical class. As far as preparation is concerned, it is also online. Eighty-five percent of the questions in the medical admission test are from science subjects. To understand these from textbooks, a student needs institutional education and the help of teachers. As the side test in the admission test is different from the board test, some students may have never read a part of a syllabus. Moreover, marginal students did not get the benefit of online education.
Many did not get the benefits of private coaching. As a result, this reality will create a disparity between students from different regions. Students in remote areas in particular are more likely to be discriminated against. In this case, the students of 2020 who have been preparing for two years will get more benefits. So the students demanded examination in short syllabus.
Related Articles
Added to wishlistRemoved from wishlist 3

Added to wishlistRemoved from wishlist 7

Added to wishlistRemoved from wishlist 4

Added to wishlistRemoved from wishlist 2

Best 5 Universities in United State of America for International Students