Eventually Rafael Nadal will retire, just like he has told us he will. But it won’t be today — or even yesterday — when this punch-for-punch quarterfinal started against Novak Djokovic.

The two grizzled heavyweights of the sport have traded blows since they first met on this patch of clay back in 2006. Still, in their 59th meeting, the margins separating these two are tiny: the width of a line, the slightest mishit, the momentary misjudgment of an unpredictable bounce.

The quarterfinal match, which ended after 1 a.m. local time in Paris, lasted more than four hours and was one of the most anticipated of the tournament.
The 35-year-old Spaniard is seeking a record-extending 14th French Open title and also a record-extending 22nd major title.

Nadal will face Alex Zverev of Germany in the semifinals. Zverev, the world No. 3, advanced after besting 19-year-old Spaniard and world No. 6 Carlos Alcaraz in four sets on Tuesday.
In their head-to-head matches, more than any other two men in the sport’s professional era, Nadal has beaten Djokovic 29 times, while Djokovic has won 30. 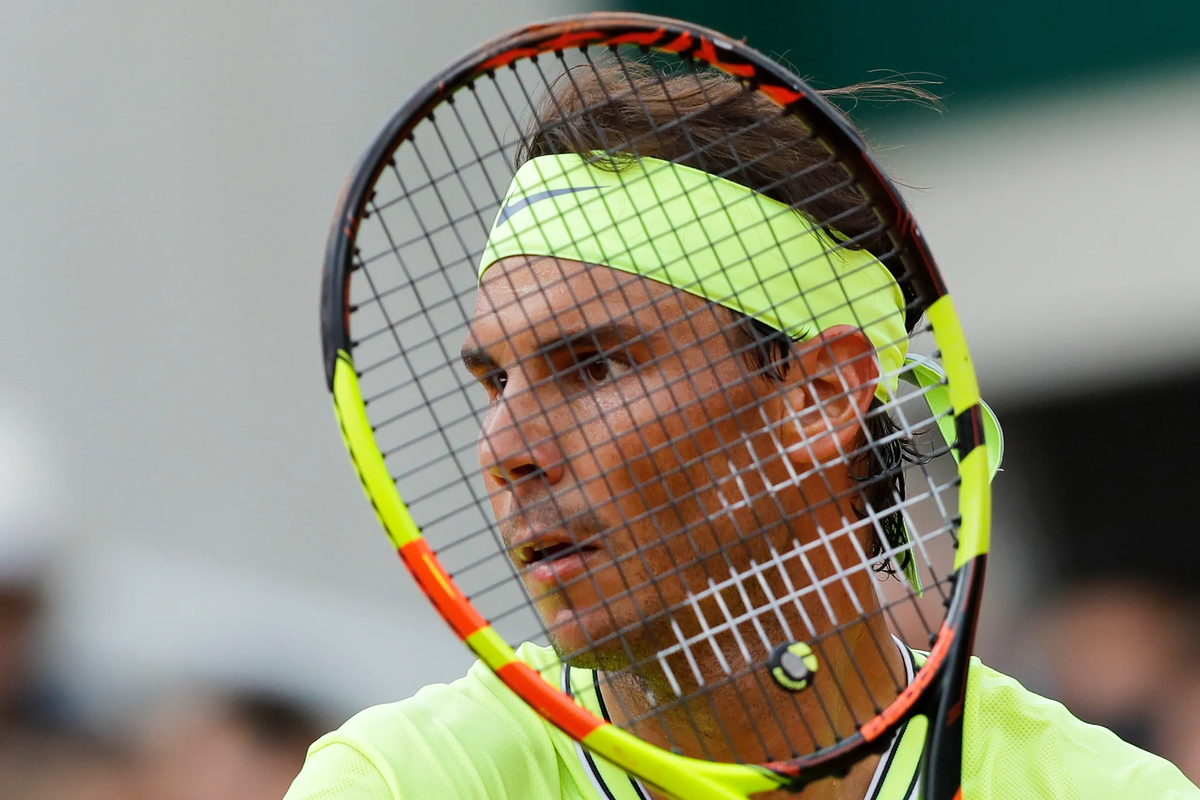 On Sunday, following his five-set win against Felix Auger-Aliassime in the round of 16, Nadal said, “Two and a half weeks ago, even if I had (positive hopes) after Rome, I didn’t even know if I would be able to be here. So I’m just enjoying the fact that I am here for one more year. And being honest, every match that I play here, I don’t know if it is going to be my last match in Roland Garros in my tennis career.”

Following his four-set win against Djokovic, he told reporters it was “one of these unforgettable nights” and he was “putting everything” into trying “to play this tournament with the best conditions possible.”
“The crowd have been amazing since the beginning of the tournament,” Nadal said. “I don’t know. I think probably they know that I’m not going to be here (many) more times.”

Nadal was asked if there is an additional emotional burden on him knowing that any one match could be his last.
“I don’t know what can happen. I think, as I said before, I’m going to be playing this tournament because we are doing the things to be ready to play this tournament, but I don’t know what’s going to happen after here,” he said.
“I have what I have there in the foot, so if we are not able to find an improvement or a small solution on that, then it’s becoming super difficult for me.”

Nadal said he’s just enjoying every day at Roland Garros “without thinking much about what can happen in the future” and will “keep fighting to find a solution.”
After the match, Djokovic congratulated Nadal saying he “showed why he’s a great champion. You know, staying there mentally tough and finishing the match the way he did.”
The world No. 1 said, “I gave my best” but “I know I could have played better.”
“I’m proud of fighting and staying till the last shot. As I said, you know, I lost to a better player today … over four hours’ battle, and I have to accept this defeat.”

Added to wishlistRemoved from wishlist 3

Gujrat vs Rajostan Which Team will Win the IPL 2022